Just a year ago, after engaging in bargaining for 10 months, JESPA and the District were at impasse, had mediation, and eventually went to fact-finding. This is a process where a neutral arbitrator is selected who conducts hearings, gathers, facts and evidence, and makes recommendations regarding bargaining. The district’s position at that time was that there would be a budget shortfall and that it had allocated every available dollar, stating that JESPA’s modest proposal for Steps and a 2% COLA was unsound during a pandemic. JESPA’s position was based on historical fact – that the district, year after year, is under-projecting revenue and over-projecting expenses, leading to an unassigned reserve balance of $108 million.

While the fact finder understood JESPA’s position, his recommendation was weak due to the uncertainty of the pandemic. Following this hesitant outcome, JESPA went straight back to the bargaining table to fight for wage increases (21-22) in which we won 2 step increases and COLAs ranging from 75 cents per hour up to $2.50 per hour COLA for the lowest paid staff. The district fought us at every step.

The district’s administration, after crying broke, didn’t hesitate to award themselves hefty raises once bargaining was done. They gave themselves 8.75% raises which amounts to over $8k per year on average per administrator.  The average admin salary is now $102k due to the growing number of administrators making over 100k: 168 in 2016, 281 in 2019, and 380 in 2021. Which leads us to the question: Are administrators deliberately crying broke and saving money so they can give themselves better raises?

Proving JESPA right, the district has continued to under spend. How? To start, they over-project expenses and at the same time, under staff our schools. This leads to millions of dollars in “savings” off the backs of workers. Federal COVID relief funds offset some expenses as well.  Instead of investing those dollars, the district saved even more. Those savings then can be transferred to other funds, including to the unassigned reserves. Since going to fact finding, unassigned reserves grew by over $43 million dollars or by 40%- to end the year with $151 million dollars just in unassigned reserves. Yet the district still has not given JESPA a financial proposal and administrators are making additional cuts in their buildings. Sound fishy? That’s because it is. 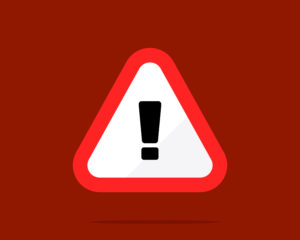 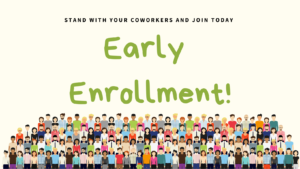